So Many Different Ringtone Genres 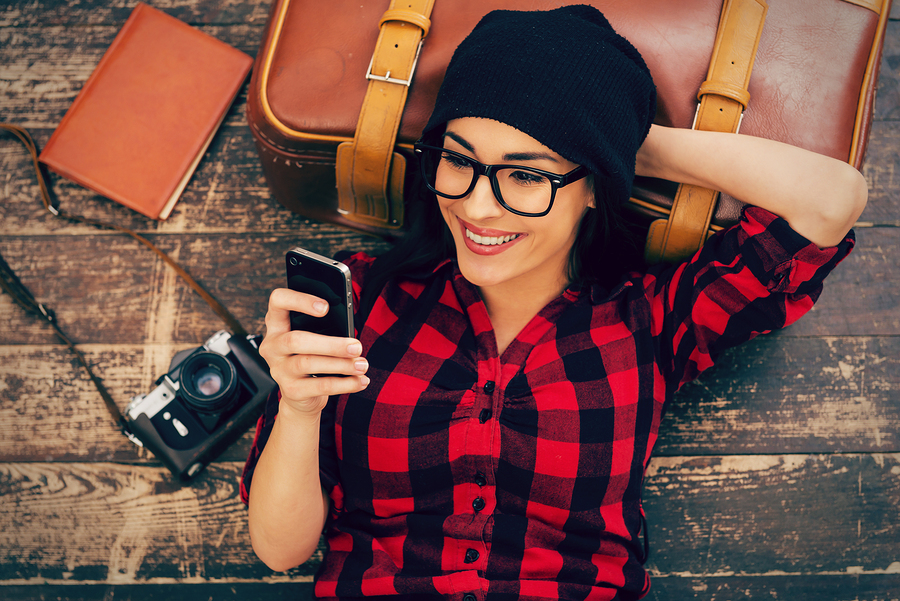 It may come as a surprise for people who are not very involved in personalizing their mobile phones that choosing a ringtone can be a very tiresome and confusing task. Why? Because of the sheer amount of choices that a mobile phone user has to wade through in order to get the ringtone that someone wants.

First of all, consider what type of ringtone you want to use. Do you want the old school monotone ringtone that was made popular by the early Nokia mobile phones? These are the ringtones that play melodies one note after the other. You may also choose a polyphonic ringtone, which is a more melodic choice compared to the drab monotone ringtone. Of course, if your mobile phone is capable of supporting it (which most new models can) you can opt to use music ringtones, which are actual pre-recorded pieces of the actual music. This is the best available ringtone type out there and is the acknowledged favorite, especially among people who really love music.

Having gone through the ringtone types, the choice just gets wider. There are so many companies online that are specializing in bringing ringtones to your mobile phone that each one would offer unique ringtones that would catch the attention of consumers and hopefully entice them to buy the ringtone. But aside from the many companies out there, a mobile phone user has to choose from so many available genres of ringtones available, especially those for music ringtones. The choices are so varied and so many that one would be hard pressed to choose which ones a mobile phone user would like to install on his phone as a ringtone.

Some of the most popular ringtone genres are:

These are ringtones with an obvious comedy bent. These could be hilarious one liners, missives or dialogues. It is not uncommon to hear funny ringtones that try to parody certain scenes in famous movies or TV shows or maybe even funny sounds.

These ringtones are all about the magic that is brought by Indian films. Indian films are a strange and wonderful film genre. The formula that Indian films follow are quite different. Whether it be drama, comedy or even action, a movie will not be complete without song and dance numbers. Most Indians believe that a movie without this element makes it incomplete. These fun-filled Bollywood songs are now considered as great ringtones because it exudes the tongue-in-cheek fun and bombastic romp of those crazy Indian films.

Music is by far the most popular ringtone genre that mobile phone users prefer. Every single person has a particular song or type of music that he loves and these preferences can act as great ringtones. Of course, music ringtones have as many genres as there are different types of music out there. Whether you like pop, rock, reggae, or even classical,, there most likely be a ringtone that you can download or buy online. Based on a recent study, the most popular genre that mobile phone users choose as ringtones are music in the rap/hip hop category.

View all posts by CellBeat Ringtones